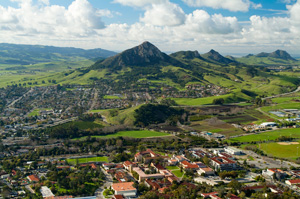 San Luis Obispo is a city in California, located roughly midway between San Francisco and Los Angeles on the Central Coast. Founded in 1772 San Luis Obispo is one of California’s oldest communities. The city, referred to locally as “San Luis” or “SLO. It has been referred to as “the happiest city in America” by Oprah Winfrey and the National Geographic book Thrive by Dan The population was 45,119 at the 2010 census.

San Luis Obispo experiences a cool Mediterranean climate. On average it has 50 days with measurable rain per year – mostly during winter months. Summers are generally warm and sunny, often with morning fog from the Pacific coast. Winters are generally mild, though below freezing lows may be expected 4 nights per year. 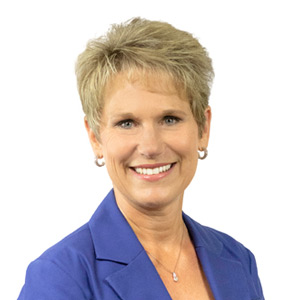